Interoperable devices based on common specifications facilitate consumer choice, widespread deployment of new technologies, and lower costs to both cable operators and consumers. View the list of specifications.

By downloading, copying, distributing, and/or referencing the documents contained herein, you hereby agree as a condition of being permitted to do any of the foregoing acts to use the documents only for the purposes of developing products or services in accordance with such documents and educational activities. Except as permitted by CableLabs in its sole discretion in a separate written agreement, no permission is granted to modify the documents herein (except via the Engineering Change process), or to download, use, copy, modify and/or distribute any of the documents contained herein for any other purpose, including any litigation purpose.

As capacity demands increase, the need to efficiently use constrained fiber resources efficiently becomes increasingly important. Coherent Optics technology applies the types of modulation techniques used in RF to transmit multiple bits simultaneously, resulting in orders of magnitude more capacity in the fiber network. CableLabs Coherent Optics specifications have been developed to help drive down the cost of this technology by increasing market scale and competition through simplification and common, interoperable interfaces.

Cable television operators have transitioned from a traditional core business of entertainment programming to a position as full-service providers of video, voice, and data telecommunications services. Cable modems based on Data-over-Cable Service Interface Specifications (DOCSIS®) are among the fundamental devices making this transition possible.

The DPoE Specifications have three primary goals to:

Metadata is descriptive data associated with a content asset package. It may vary in depth from merely identifying the content package title or information to populate an Electronic Programming Guide, to providing a complete index of different scenes in a movie or establishing business rules detailing how the content package may be displayed, copied, or sold.

CableLabs’ security documents can include requirements, best practices, guidelines and other similar documents covering a wide spectrum of domains – such as Customer Premises Equipment, Service Delivery Network, Cybersecurity, Identity Management and Internet of Things. Note that Security documents in this category do not include security requirements related to other project-specific specifications (e.g., DOCSIS). Please use the links to the project categories on the left side of this page for such documents.

These technical specifications are not specific to any one particular CableLabs project but can provide information on multiple CableLabs’ projects/technologies. They are provided in PDF format only and available for reference.

If you do not have a CableLabs account, complete the form; under “select a topic”, choose Specifications / Engineering Changes to request the form.

Cloud-based technologies Software Defined Networking (SDN) and Network Functions Virtualization (NFV) have been maturing and are now finding application outside the data centers. Cable operators are beginning to leverage SDN and NFV to provide a more personalized customer experience, accelerate time-to-market of new services and optimize cost controls. NFV & SDN are the catalysts towards less compute-intensive network elements (particularly CPE), virtualization of features and services deeper into the network, and more software programmability in the device and network configuration. These evolutions in technology accelerate innovation in subscriber services and dramatic improvements in the delivery of these services across the cable operator’s networks.

CableLabs is engaged with key industry-wide Standardization and Open Source efforts to align the evolving architecture with our Members’ needs. Through these engagements the goal is to enable our industry to advance SDN and NFV related technology, their applications and promote broad adoption. At CableLabs, we have brought all this together in a comprehensive Virtualization and Network Evolution (VNE) program spanning multiple projects addressing different areas. These projects are in direct collaboration with our Members and their technology supplier partners.

Neither CableLabs nor any CableLabs member company is responsible to any party for any liability of any nature whatsoever resulting from or arising out of use or reliance upon these documents, or any documents referenced herein. Documents are furnished on an “AS IS” basis and neither CableLabs nor its members provides any representation or warranty, express or implied, regarding the accuracy, completeness, non-infringement, or fitness for a particular purpose of any documents, or any documents referenced herein. 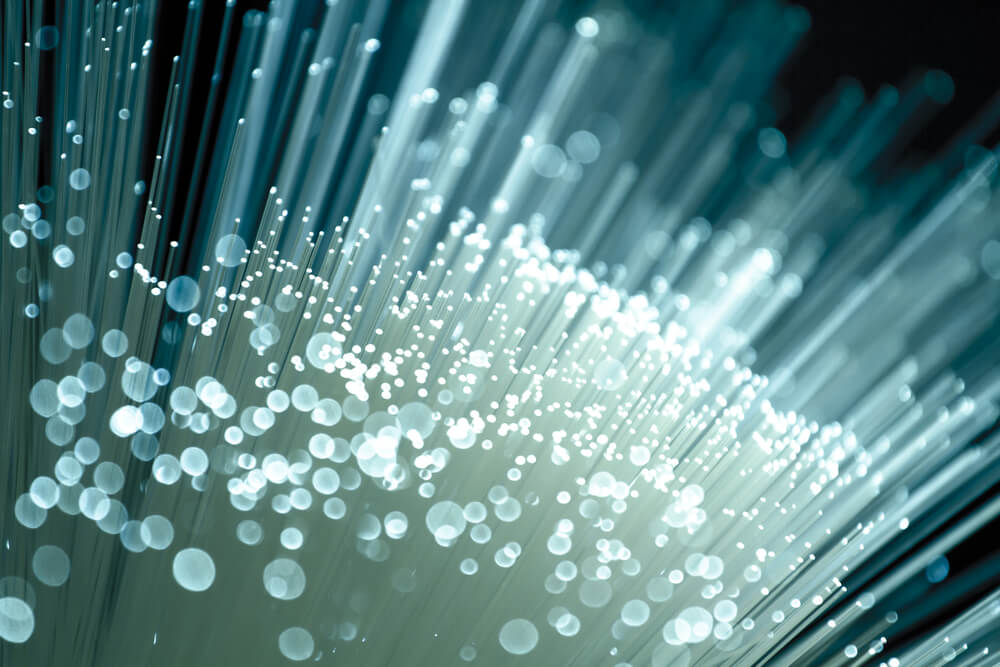 Certify/Qualify your Equipment for Specification Compliance

CableLabs’ goal for the certification and qualification program is to enable any interested vendor to develop equipment that complies with the relevant specification. The program is designed to be pro-competitive and vendor-neutral.

Learn more about getting certified

Search specifications for my equipment